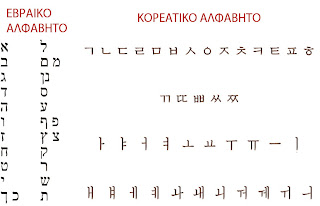 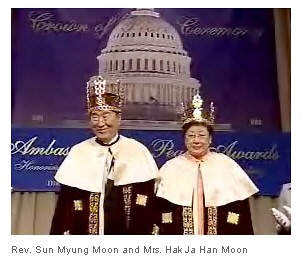 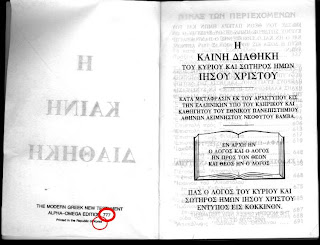 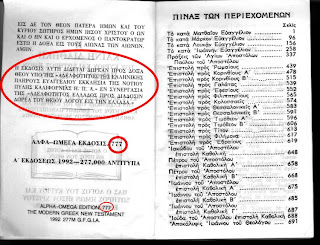 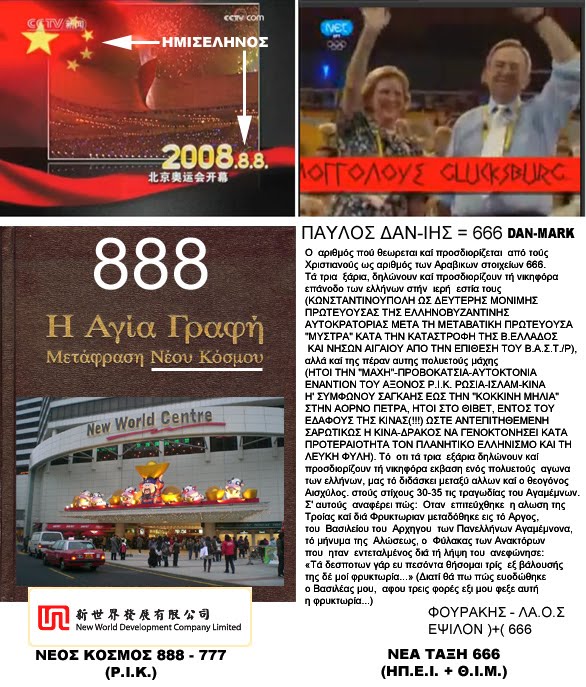 Bibi’s Secret War Plan
http://www.richardsilverstein.com/tikun_olam/2012/08/15/bibis-secret-war-plan/
Israelis are posting a claim that the document I published is identical to a post published by Fresh, an Israeli gossip/news portal, a few days ago. It is not.

In the past few days, I received an Israeli briefing document outlining Israel’s war plans against Iran. The document was passed to me by a high-level Israeli source who received it from an IDF officer. My source, in fact, wrote to me that normally he would not leak this sort of document, but:

“These are not normal times. I’m afraid Bibi and Barak are dead serious.”

The reason they leaked it is to expose the arguments and plans advanced by the Bibi-Barak two-headed warrior. Neither the IDF leaker, my source, nor virtually any senior military or intelligence officer wants this war. While whoever wrote this briefing paper had use of IDF and intelligence data, I don’t believe the IDF wrote it. It feels more likely it came from the shop of national security advisor Yaakov Amidror, a former general, settler true-believer and Bibi confidant. It could also have been produced by Defense Minister Barak, another pro-war booster.

COSMIC ETNA "SIGNAL 3" OF BALKANS SECURITY - FIRST PRIORTIY
TO ALL RECEIVERS OF THE "COSMIC ETNA - SIGNAL 2" OF PLANET SECURITY._

SIGNAL TEXT IN GREEK: TRANSLATE MOST URGENTLY IN YOUR LANGUAGE, FOR YOUR NATIONAL SECURITY:

Even if you are a minority of one, the truth is the truth.
Αναρτήθηκε από ΩΡΑ ΜΗΔΕΝ στις 3:37 μ.μ. Δεν υπάρχουν σχόλια:

THIRD WORLD WAR – COSMIC ETNA – TOP URGENT SIGNAL – FIRST PRIORITY = PLANET SECURITY AND RUSSIAN NATIONAL SECURITY TELEGRAMME OF G.H.REES. TO THE GOVERNMENT, TO THE CORPS OF THE POLICE, AND TO THE MILITARY OFFICERS, OF ALL NATIONS OF THE PLANET!!! 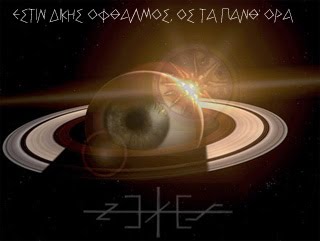 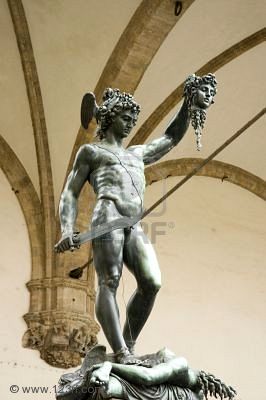